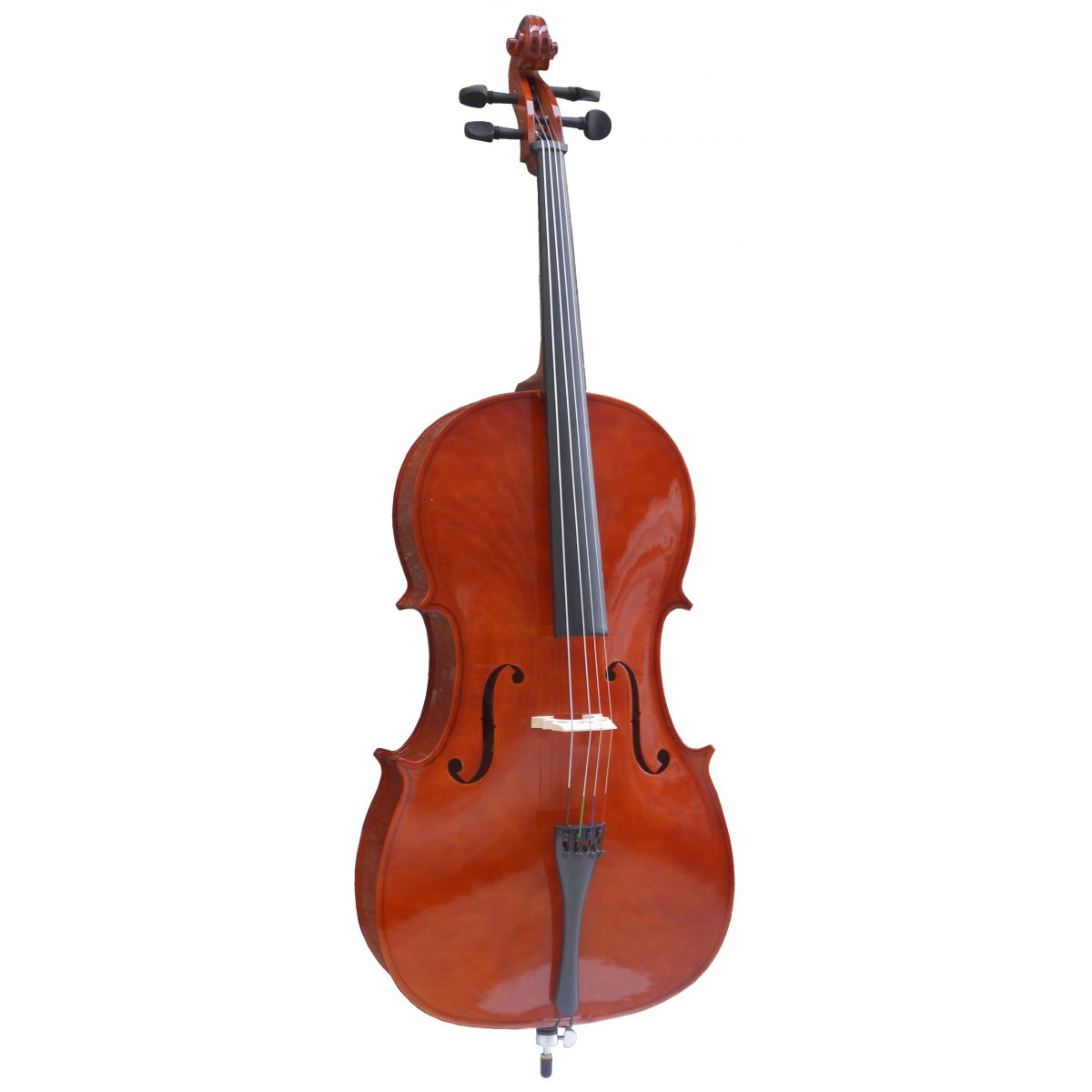 Some of you may have seen in the forum that Sam soundfix just got his new Komplete package which includes the Kontakt sampler. Because I sampled a few sounds myself already in the last 20 years , Sam asked me if I could briefly explain how to sample a own sound. I thought, this may interest some of you too, so I share this here. But for those of you having a really no idea how to start with sampling, I try to explain the very first steps here.

As soon you want to go a bit further of course you have to read your user manual or browse the web for some tutorial videos if somebody has some links, please post them, I never looked for those. Why Sampling? You can sample a acoustic instrument, noises, your cat and play it on your keyboard or you can sample your favorite piano, a flute, vocal or a old synthesizer!

After sampling it properly you can play or fool around – consider the cat: Another reason for sampling: So I recorded some single notes, truncated them nicely, named and exported them in a directory for using them as samples in Kontakt. Including mapping and everything it probably took me minutes… and it worked out fine: Since that day i have a nice accordion, i like it much better than any expensive library i have until now!

Technical background and what you have to consider To make your own sample you have to consider first, how many samples you want to record. A vocal for example sounds already like Mickey Mouse after pitching only three half tones, because of the formants shift of the voice.

Well, there would be technologies around today that make it sounding better, even when you pitch it over six half tones.

But of course it a lot of memory around these days too, so in case of a doubt it’s better to take some more samples. The second thing you have to consider is, if there is a velocity switch you have to make for being able to reproduce better dynamic like the original instrument. For such sampling projects you better use a robot to hit the keys…: But not only that big projects makes sense, sometimes a very easy sampling does a very good job, often better than some preset libraries from big manufacturers.

But you don’t have to reproduce the dynamic of a original only by sampling multiple velocity switches, but you can also vary it by adjusting the filter and volume settings depending e.

On my accordion sample I described above, the filter and volume is not primarily controlled by velocity, but much more with the ModWheel for example in order to reproduce the dynamic of a real accordion. How to start sampling If you want to sample something, you have to record the samples first in your DAW, then truncate and export each sample individual, because Kontakt has no recording capability.

And usually it’s a bit easier and quicker to truncate your files in your DAW rather than truncating them in Kontakt. You have to define the lower and upper limit for each sample regarding the velocity vertical and key number horizontal by just trim the borders of the zone with your mouse or by entering the values in the fields below. That’s already it, and you can play your sound on your keyboard. Of course you could also loop your sounds, but to save time I would rather record the samples a bit longer, because usually you won’t hold the key for ever, of course it’s depending on the instrument.

The side effect is, that the sound, especially natural sounds, sound more organic and real like this, compared to a loop. My accordion for example is not looped and it suddenly stops playing as soon it reached the end of the sample.

But for me this should be long enough. If not, I can still loop it later. Kontakt provides pretty much like a modular matrix, almost everything can be done and modified by another parameter!

All those modifiers and filters you apply to either the entire instrument or you can group some samples and apply separate settings to separate sample groups. But for to first steps I recommend to not make any group, just try to assign a volume envelope, a filter and then try to assign it to volume and filter to get some dynamic in the sound.

By following these instructions, you can create your own sample-based virtual instrument in Kontakt 5. There are four steps: recording, mixing. How to sample with NativeInstruments Kontakt – a brief introduction . brandonamatias November 24, , pm #5. Thank you so much. These are not simply sample libraries our Kontakt instruments take Kontakt comes in both a paid for version and the free Kontakt Player which can be.